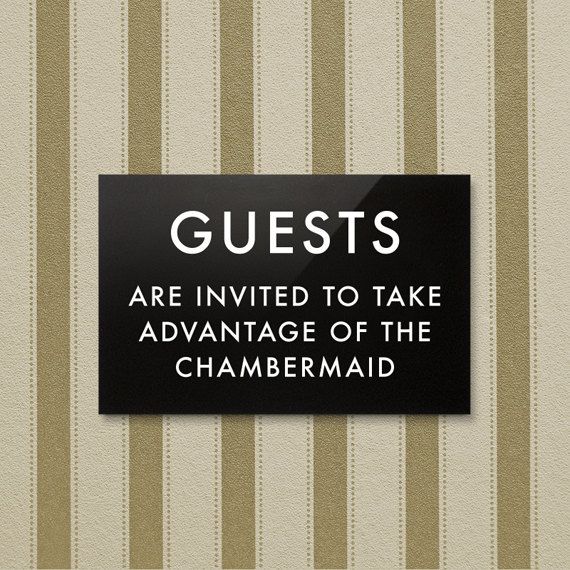 What is above all needed is to let the meaning choose the word, and not the other way around. –George Orwell, ‘Politics and the English Language’

Once upon a time I had a boss (at a tutoring business) who sent out a fortnightly email. It was a relentlessly – sometimes exhaustingly – exuberant piece. Exclamation marks ended every sentence. Emojis littered the piece, lest you mistake his tone for something remotely negative. There were so many symbols it looked like an Egyptian tomb.

I often hoped it would come on a Monday which was my rest day from the gym, since I only had enough energy for one or the other.

In the beginning, I intimated tactfully that there were grammar mistakes. Punctuation, syntax, and spelling weren’t all that they could be – for an organization that charged people to teach them these very things. Eventually I gave up. He was so happy, so sincere, so well-intentioned, that carping about functional errors in communication was just that: the act of someone who was out of touch with the culture of their micro-society.

Here’s a true story: a couple of years ago the Brisbane area had a major flood. I had to go and rescue my sister-in-law and two horses from her property, which was under about eight feet of water. I drove up there in a good-looking, if unreliably-maintained ute, and ignored the lurch-clunk that came from the clutch every time I changed down a gear. I had been reminded many times to get it properly serviced, but the basic quality of my tools seemed much less important than my shining intention of saving my sister-in-law and her horses. It was mostly freeway driving anyway, so I didn’t have to change gears that often on the way up.

We loaded up the horses in a float that hooked onto the ute, and drove very slowly through the floodwaters and away to higher ground. The lurch-clunk developed more lurch and a louder clunk with the many gear-changes that rural roads required. We were about thirty kilometers away from our destination when the ute lurched to a final clunk and fell silent. We waited, with hot, angry horses kicking at the float door, for five hours before someone could help.

A clever reader like you will spot the analogy: language is a ute which needs to be reliably maintained. Without reliable maintenance of the basic points of grammar, syntax, and spelling, you end up sounding like an Asian hotel sign (Please Make Use of Maid on Bed; Toilet Button Is On Your Back Side etc). My intentions were as good as those of my boss. But it is not your intentions which perform the job, it’s your tools.

Ignorance of language and how to use it aren’t in themselves reflective of our social conditions. I’m mostly ignorant of food and how to cook it, but I manage to be a diligent and effective citizen. What does reflect our rather juvenile social reality is the belief that speaking well is less important than the burningly good intentions which hide behind speech. It’s facile because the fact is that nobody knows what your intentions are until you tell them. And when you tell them, you often tell them a lot more than just your intentions. You inadvertently communicate your values, your level of skill – you communicate an entire picture of how the world seems to you.

Imagine you sincerely believe that you can improve the quality of someone’s written expression – so much that they will pass exams in this with higher marks, all thanks to your help. Now imagine explaining this in imperfect English, at high volume, with cartoon smiley-faces. How convincing is your use of these tools?

And yet we accept it all the time. There are two reasons for this, and both reflect ‘existing social conditions’ (cue sound of teeth-sucking from the 40+ age group). One is that intentions – usually believed to be interchangeable with personality – make up for a lack of technical knowledge. This isn’t something you’d accept in a heart surgeon, so why in an English teacher?

The answer is this: you don’t believe it really matters. ‘You get the general gist’ is normally the tart response to pointing out that ‘based off of’ is wrong, and ‘based on’ is right, unless you’re talking about cocaine. Why make such a big deal about such a small point? Again, it’s not like we’re talking about heart surgery. I don’t want to end this on a downer – in a world which clearly prizes an upbeat personality more than technical ability, being ‘negative’ is tantamount to accidentally throwing the kill-switch on Google. But just think what would happen if your heart surgeon regarded his communication tools so poorly: would you want to learn that your kid had died on the operating table … through emojis?

The point, I think, is clear. Respect for language is respect for the reality that it communicates. Anything less is just that – less. With emojis.